A Tribute to Roy Keene

We have known Roy as a mentor and teacher, his story telling prodigious, his humor frequent, laughter big and bold evenwhen the joke was on himself.  He wrote clearly and often Op/Ed pieces published in newspapers to debunk industry’s spin or call out BS where he saw it. He advocated for sustainable practices without harming ecosystems or destroying habitat necessary for both aquatic species and land based wildlife and perpetuating natural forest with diversity and ecosystem wide benefits intact. Roy gained his knowledge and expertise through working on both sides of the timber conflicts on the west coast. Besides conservation work, he cruised timber, planned and was involved in timber sales and knew well the people who are part of Oregon’s timber history. He had a way of bridging the divides between those of industry and those who spoke for conservation.

Roy loved to teach what he knew and 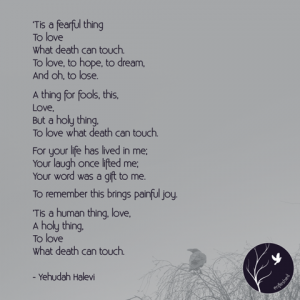 carefully prepared for field work evaluating a proposed sale ensuring it was advertised realistically. In his forest outings with others, he had information and observations to share with experienced woods people and newbies alike. He was able to show us while telling us what we were seeing, what stressors were impacting trees in response to climate alterations, what was related to timber practices and how they were often related.

Roy supported campaigns for citizen initiatives in both Lane and Lincoln Counties. He wrote a strong endorsement for the Lincoln County spray ban published in theVoter Pamphlet, made public presentations, wrote compelling commentary, and guided members through the campaigning. Questions emailed to him would

sometimes take a while for an answer if he was somewhere doing “reconnaissance” in a forest, but he’d come through with explanations often grounded in the reality of “that’s just how it is.” He was there for us, had our backs, and it felt like he protected us when our actions bit the tail of the industry tiger!

A few years ago, Roy led a group of people into a protected BLM land of about 50 acres in the Siletz River upper watershed called The Valley of the Giants. Roy was integral in navigating the often confusing logging roads making sure we arrived at VOG and found our way out again. During this shared time in the company of giant elder conifers, Roy made sure we noticed places of beauty or impressive exposed root balls of old growth trees, and had handy his measuring tape that was long enough to measure the girths of these 20+ foot Elders (6 1⁄2 foot+ diameters) He indulged me in finding out just how many adults it took to encircle an Old Growth Fir tree with our out-stretched arms. I’ve wanted to do that for decades – Roy and other companions were game, and we laughed in delight as we touched finger tips and hugged that lovely tree! Roy brought his drum along and it felt like we were hearing the heart beat of the Mother in this magnificent forest. These are memories I treasure.

As the pandemic showed up in March of 2020, a number of us were in Eugene for PIELC conference at the U of O Law School. The conference was canceled so Roy took us on a forest tour. We began with what seemed like endless clearcut and a section of densely packed plantation stands of younger mono-cropped fir that were showing stress in the color of their needles due to inadequate soil fertility and some moisture stress even so early in the spring. He walked us through an older plantation and watched our response as we crossed a human boundary line into what is an intact natural forest. What a difference! We walked through this forest encountering diverse growth of trees, openings in the canopy, snags and downed trees in decomposition, but the surprise Roy had planned for us was to meet and honor an elder Yew tree that had survived the demand for yew bark a decade or so ago when pharmaceutical companies were identifying medicinal effectiveness for breast cancer treatment, the drug being called “Taxol.”

Oregon’s Community Rights members mourn together the death of our friend; to adjust, adapt and remember this warrior who signed on as Chief Petitioner for Lane

County’s proposed watershed protection initiative. There are those of our groups who have never met Roy, some have hosted him in our homes for over-night stays, and some who have worked with him intensively over many years. He has left big shoes to fill given his lifetime of experience and wisdom, and the benefit of having learned the business of timber before the ’70’s when toxic chemicals were promoted as’ indispensable, modern, or efficient’ and taught in forestry programs as the new ‘right way’ of growing trees.

We will remember you fondly, your exuberance, commitment to truth telling, stories to share and your dependable courageous spirit. Thank you Roy. Blessings and freedom on your soul’s journey and feel our love and prayers for your spirit and comfort for your family. 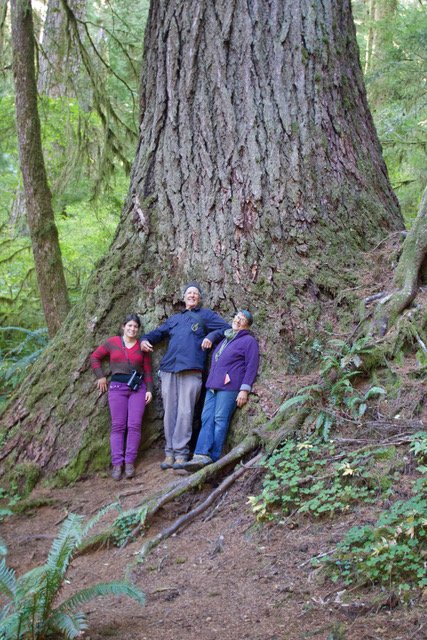