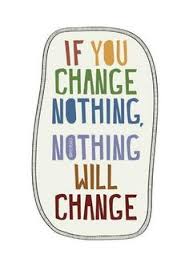 Acting Together: Is it time for alternative systems?

Imagine a world where people and the environment are valued greater than profit. Imagine a future where radical politics and collective action includes the voices of younger, female and ethnically diverse communities. Imagine, if ideas and test cases of a more just world became the widespread reality.

We seem to already be slowly stepping into this new world as evidenced by recent creations such as the gig economy and mutual aid networks. What other developments are currently evolving outside of the dictates of established organizations, politics, and government approval? Can we create viable communities in service to people and the environment that exists outside of the dominant economy and government that can eventually replace the corporate state?

Please join our conversation on Wednesday, April 27th at 6:30pm facilitated by Kai Huschke in exploring how to build a new society, without sanction or approval from the powers that be, but through vision and necessity born from the currently decaying paradigm. 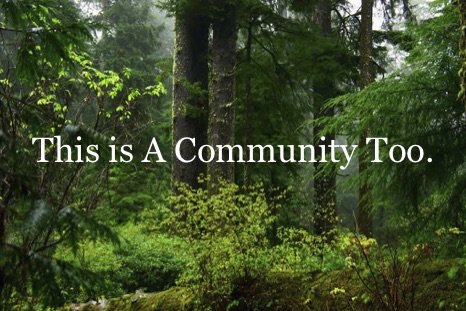 This Month: The Role of Civil Disobedience in Making Change

Henry David Thoreau in his essay On the Duty of Civil Disobedience written in 1849 described his protest against President Polk’s declaration of war with Mexico and the government’s practice of returning runaway slaves to their masters. He went so far as to refuse to pay his taxes to support such actions and was subsequently jailed. Slave revolts, Women’s Suffrage, the American Indian Movement, Earth First, Civil Rights Movement, farm workers strikes during the days of Cesar Chavez, all used civil disobedience to further their cause.

Please join us for our monthly conversation 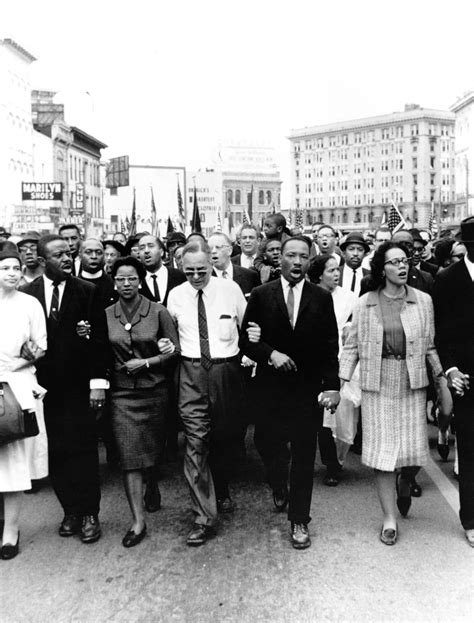 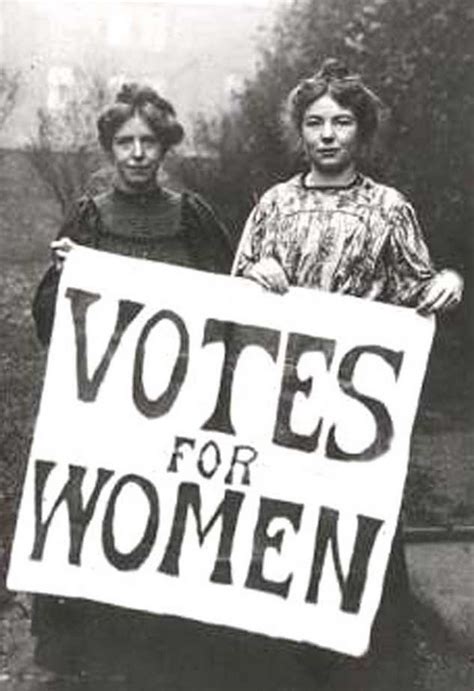 This Month: Bridging the Racial Divide is the System’s Worst Nightmare

Policies, actions, and organized rhetoric aimed at undermining the legitimacy and rights of communities of color are not only targeted actions of racist oppression, they hurt us all. The only group left unscathed is the wealthy elite.

Let’s talk about these and other questions at the next ORCRN, “Chat for Change“…

This Month: Social Justice / Environmental Justice – You can’t have one without the other!

When communities have no recognized authority to enact local laws that protect the rights of people, communities, and ecosystems, they are denied authority to protect their health, safety and well-being. There is an inherent danger when we separate our planet from its inhabitants. 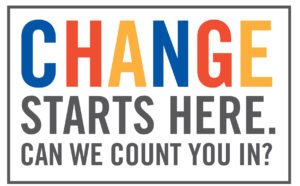 And yet we see it so often we become accustomed to thinking in terms of justice for people as separate from justice for the natural world.

Please join this conversation hosted by the ORCRN and facilitated by Kai Huschke, board president
and Community Organizer for CELDF (Community Environmental Legal Defense Fund).