What ARE the Rights of Nature?

Environmental degradation is advancing around the world. The United Nations has warned that we are heading toward “major planetary catastrophe.” For this reason, there is a growing recognition that we must fundamentally change the relationship between humankind and nature.

Making this fundamental shift means acknowledging our dependence on nature and respecting our need to live in harmony with the natural world. It means securing the highest legal protection and the highest societal value for nature through the recognition of nature’s rights. 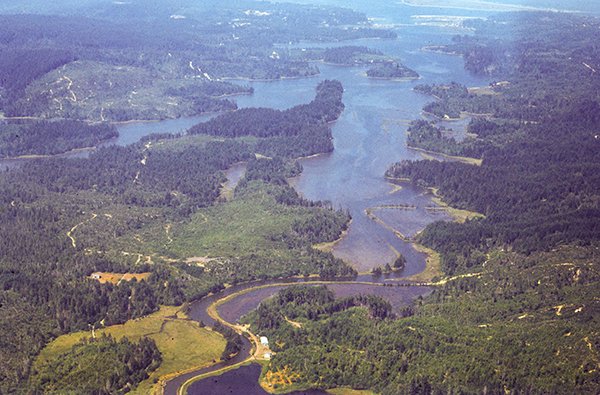 What do we mean when we say that nature has rights?

Under the current system of law in almost every country, nature is considered to be property. Something that is considered property confers upon the property owner the right to damage or destroy it. Thus, those who “own” wetlands, forestland, and other ecosystems and natural communities, are largely permitted to use them however they wish, even if that includes destroying the health and well-being of nature.

When we talk about the Rights of Nature,

It means recognizing that ecosystems and natural communities are not merely property that can be owned. Rather, they are entities that have an independent and inalienable right to exist and flourish.

Laws recognizing the Rights of Nature change the status of ecosystems and natural communities to being recognized as rights-bearing entities. As such, they have rights that can be enforced by people, governments, and communities on behalf of nature. 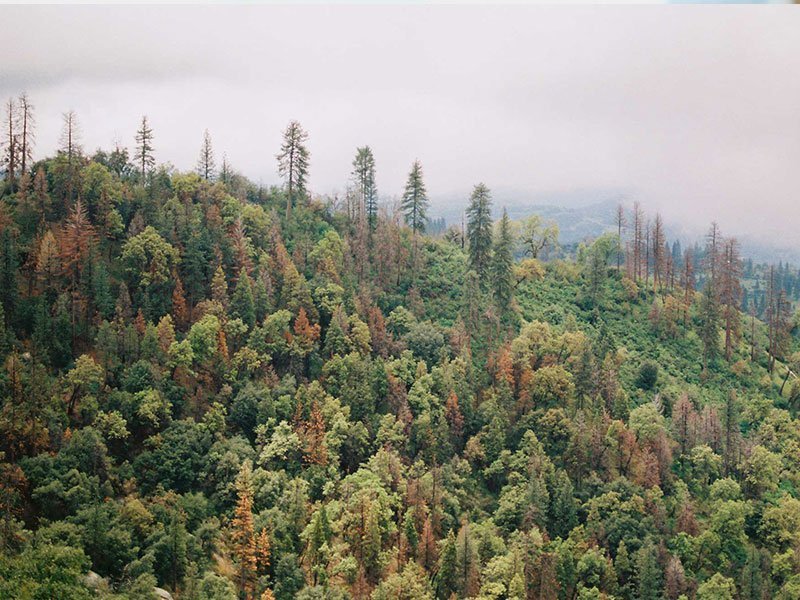 Why do we need to adopt new legal structures recognizing Rights of Nature?

By most every measure, the environment today is in worse shape than when the major environmental laws were adopted in the United States over forty years ago. Since then, countries around the world have sought to replicate these laws. Yet, species extinction is accelerating, global warming is far more advanced than previously believed, deforestation continues around the world, and overfishing the world’s oceans has caused the collapse of many fisheries.

In addition, under commonly understood terms of preemption, once these activities are legalized by federal or state governments, local governments are prohibited from banning them.

Laws recognizing the Rights of Nature begin with a different premise:

What rights do Rights of Nature laws recognize?

The earliest Rights of Nature laws recognized the right of ecosystems to “exist and flourish.” Others, including the Ecuadorian constitutional provisions promulgated in 2008, recognize the right of nature to exist, persist, evolve, and regenerate.

These laws also recognize the right of any person or organization to defend, protect, and enforce those rights on behalf of nature, and for payment of recovered damages to government to provide for the full restoration of nature.

No. Current environmental regulatory structures are mostly about “permitting” certain harms to occur, such as fracking, mining, and factory farming. They act more to legalize the harmful activities of corporations and other business entities than to protect our natural and human communities.

Laws recognizing the Rights of Nature are different. They establish a basic principle of rights, which requires laws and regulations to work within that framework to uphold those rights.  For example, communities that have enacted Rights of Nature laws are empowered to reject governmental actions permitting unwanted and damaging development which would violate these rights.  Rights of Nature laws enable people, communities, and ecosystems themselves to defend and enforce such rights. Without the ability to do so, those ecosystems would be destroyed.  Today, CELDF is serving as legal counsel for ecosystems, as well as communities, to defend the rights of watersheds to exist and flourish.

Although people have been talking about “sustainable development” for decades, very little has been done to change the structure of law to actually achieve that goal. Laws recognizing the Rights of Nature finally codify the concept of sustainable development. They disallow activities that would interfere with the functioning of natural systems that support human and natural life.

Doesn’t this mean that rocks must be given lawyers?

What happens when the Rights of Nature and human rights conflict?

When different human rights conflict, a court weighs the harms to the interests, and then decides how to balance them. The same thing happens when the Rights of Nature conflict with human rights.

Given that ecosystems and nature provide a life support system for humans, their interests must, at times, override other rights and interests. Otherwise, we wouldn’t have a habitable planet to support our continued existence.

Of course humans are part of nature as well, which means that human needs must also be considered when the rights and interests of ecosystems come into conflict with ours.

Furthermore, many nations have expanded their body of legal rights to recognize a human right to a healthy environment. This includes a number of European nations, including Spain, France, Portugal, Greece, and Finland.

The recognition of such rights should mean that the highest legal protection is implemented and enforced. However, over recent decades, as ecosystems and species around the globe have been pushed toward collapse and global warming has accelerated, it has become increasingly clear that fulfilling the human right to a healthy environment is unachievable without a fundamental change in the relationship between humankind and nature. 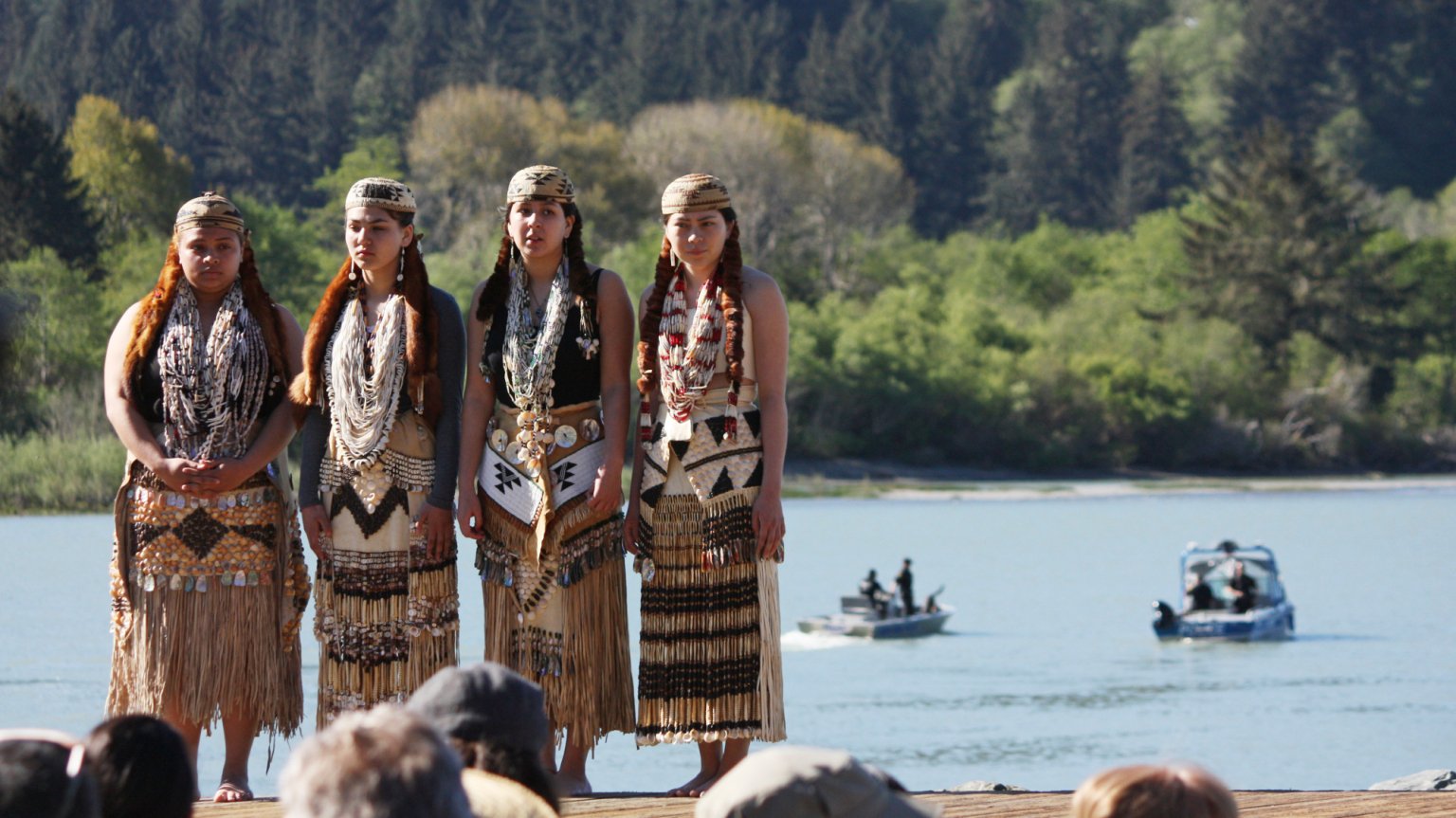 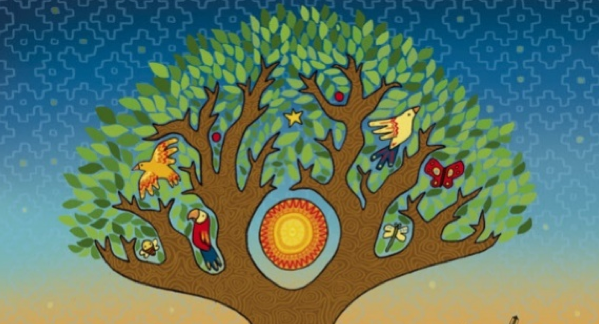 Where have laws recognizing the Rights of Nature been adopted?

CELDF has assisted the first communities in the United States, as well as Ecuador, to develop groundbreaking Rights of Nature laws.

What is the Universal Declaration of the Rights of Mother Earth?