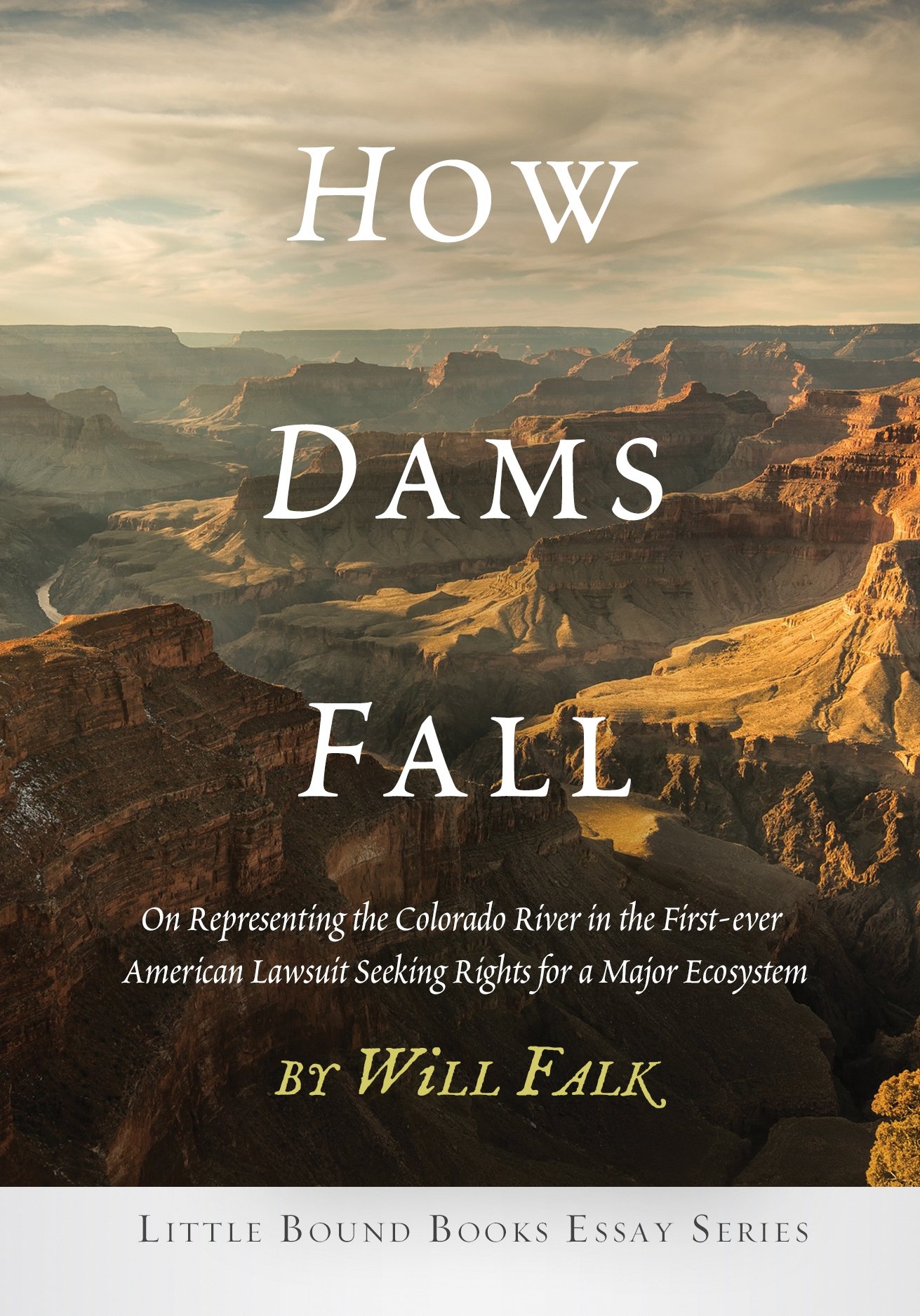 Will Falk is a writer, lawyer, and environmental activist. The natural world speaks and Will’s work is how he listens. He believes the ongoing destruction of the natural world is the most pressing issue confronting us today. For Will, writing is a tool to be used in resistance.

Will graduated from the University of Wisconsin-Madison Law School and practiced as a public defender in Kenosha, WI. He left the public defender office to pursue frontline environmental activism. So far, activism has taken him to the Unist’ot’en Camp – an indigenous cultural center and pipeline blockade on unceded Wet’suwet’en territory in so-called British Columbia, Canada, to a construction blockade on Mauna Kea in Hawai’i, and to endangered pinyon-juniper forests in the Great Basin.

His writing has been published by CounterPunch, Earth Island Journal, CATALYST Magazine, Whole Terrain, Dark Mountain Project, the San Diego Free Press, and Deep Green Resistance News Service among others. His first book How Dams Fall: Stories the Colorado River Told Me was published in August, 2019 by Homebound Publications.