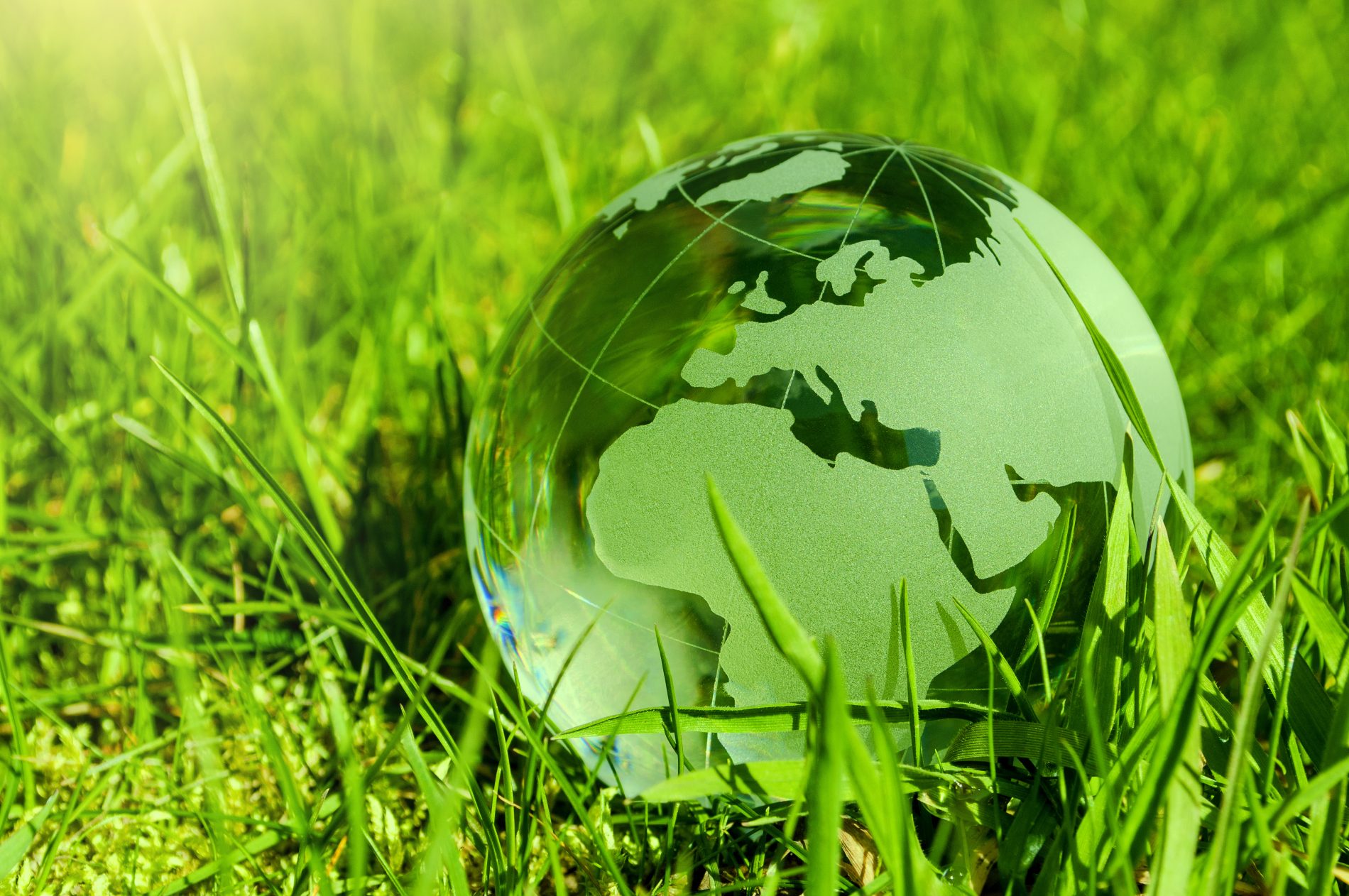 Jordan Cove Energy Partners’ Canadian owners spent almost $1 million to defeat a local measure for a sustainable energy future that would have halted the proposed LNG export terminal. If built, Jordan Cove and the associated 224 mile pipeline will become the single large greenhouse gas emitter in the entire state of Oregon.

Coos Commons continues to advocate for the rights of nature and is also partnering with Bittin Duggan of Growing Through It to provide direct outreach to the county’s homeless population who find it difficult to access public services.

***UPDATE: Unfortunately this initiative was voted down by the voters of Coos County.  The corporate money came out in force to defeat this measure. We hope to see great things out of Coos County in the future!


What the Ordinance will do.
The ordinance will secure the right of the people of Coos County to be the decision makers about its energy future. The ordinance will protect the rights of people and ecosystems in Coos County from non-sustainable energy projects, including current corporate and government attempts to push through the pipeline and Jordan Cove LNG export terminal. It would not only prohibit the siting of such projects but also the use of eminent domain – the taking of private property – on behalf of foreign and domestic oil and gas corporations.

What the Ordinance will NOT do.
The Ordinance will not affect the transportation of fossil fuels intended for residential, commercial, or industrial use for on-site power, heat consumption and vehicle refueling.

Volunteer! There Are So Many Ways to Lend a Helping Hand

Coos Commons Protection Council works to advance the rights of nature for the benefit of forests, waterways and ecosystems