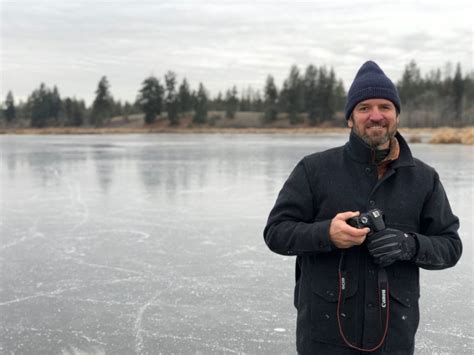 Since 2008, Kai has been working with community rights groups in the Western United States including Hawaii, Idaho, Montana, Oregon, and Washington as an organizer for the Community Environmental Legal Defense Fund (CELDF). He was a principal member of Envision Spokane (Spokane, Washington) which proposed the very first Community Bill of Rights in 2009 and subsequent Worker Bill of Rights and Voter Bill of Rights campaigns. Kai is a lecturer for CELDF’s Democracy School. Kai lives with his family near the confluence of Hangman Creek and the Spokane River, home and traditional fishing grounds of first peoples for over 11,000 years including bands of the Spokane as well as the Coeur d’Alene, Nez Perce, and Palouse tribes. 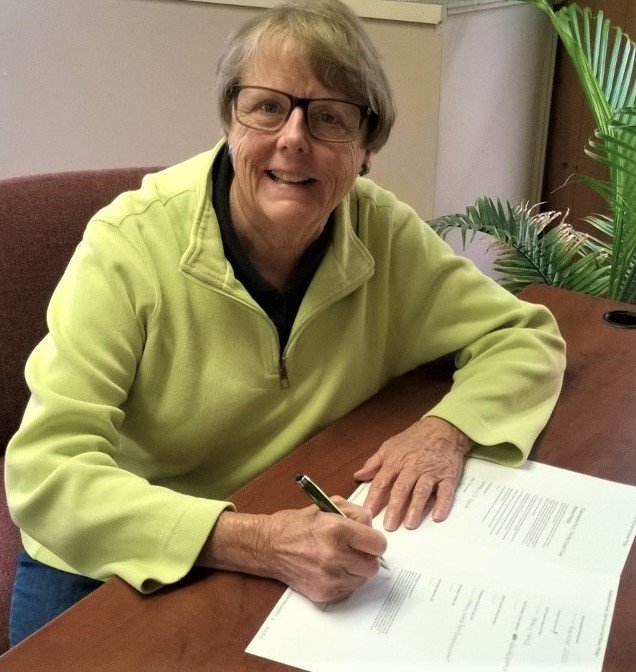 Nancy is a board member of both Oregon Community Rights Network and the National Community Rights Network. She came aware of Community Rights work when a local public agency approved the rail transportation and storage of Bakken crude oil in an effort to secure jobs and increase the tax base. This decision, made by a board of five local port commissioners, posed a threat to the safety and livability of the county, in the eyes of many. In 2019 she conducted a successful campaign based on a platform of Community Rights and Rights of Nature and now sits on the board of the Port of Columbia County. 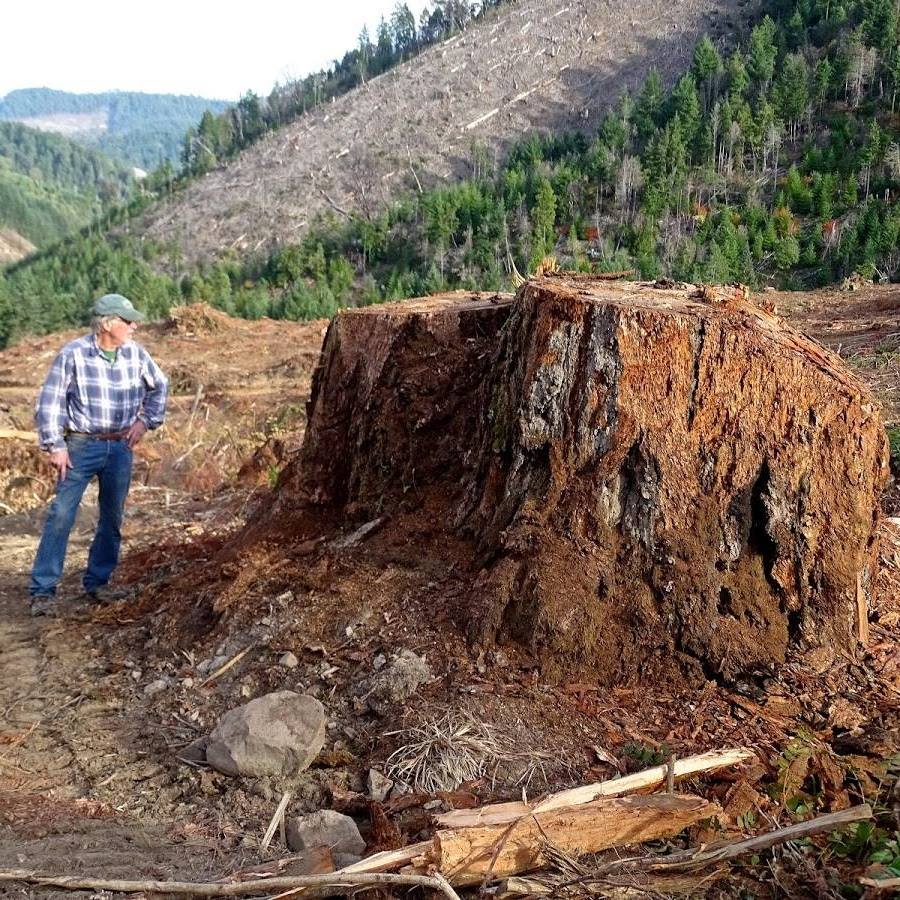 John Hunter - Douglas Co. (The Umpqua, Coos and the Rogue)

John moved from Calif. to Oregon almost 50 years ago. He as always preferred being outdoors and consequently has worked as a reforestation contractor as well as general contractor.
Preventing the dominate culture from destroying the natural world has always been his priority. It was the clear cut logging of Dave Busenbark Park in 2015  that provided the spark for his activism. Since then he has been active in local county political issues and was on the Board of Directors of the Umpqua Watersheds for  2+ years. He is Pres. of Community Rights Douglas County and has been on the ORCRN Board since the spring of 2020. 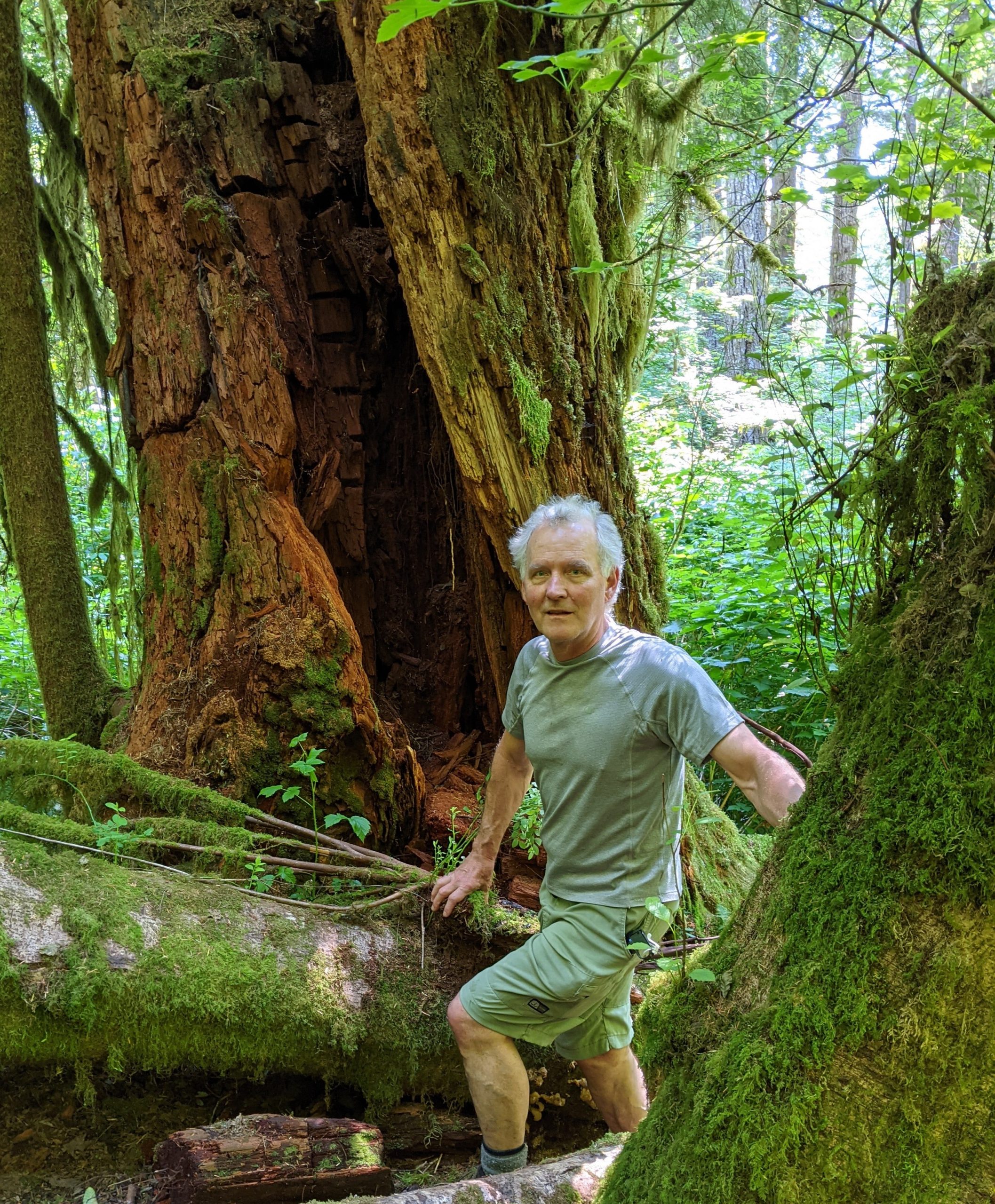 David has been active in forest and environmental campaigns since the 1970s and human rights and social issue campaigns since the 1980s. In 2012 he went to Democracy School (sponsored by CELDF- Community Environmental Legal Defense Fund) and attended Community Rights events as they began in Lane County a little later.  He first started on the Steering Committee for Freedom from Aerial Herbicides Alliance, helping write the initiative, gathering signatures and working on getting the initiative on the ballot.  Then in 2016, he joined the Steering Committee of Community Rights Lane County (CRLC) and has been on it since.  David became more involved with the Oregon Community Rights Network in the last several years and joined the Board of Directors at the start of 2022. 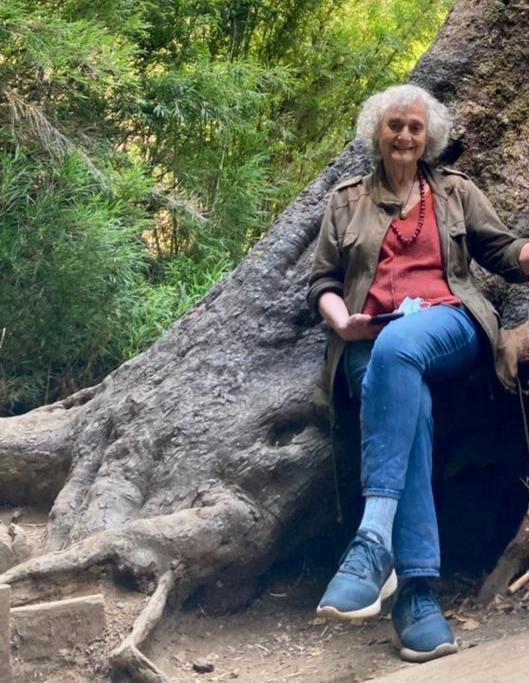 I grew up in Chile, believing that the U.S. was the living example of what democracy is meant to be. My search to contribute to a community united by a common purpose and values came late in life.

I joined the Community Rights movement in 2013.  Our local chapter, Lincoln County Community Rights, put a local initiative banning aerial pesticide spraying on the ballot in 2017, and won the county-wide vote by a narrow margin.  Nevertheless,  state preemption made our measure invalid, a ruling later upheld by the Court of Appeals and Oregon Supreme Court. Our democratic efforts to protect the local population and its environment became glaring proof that democracy in the US, as it exists today, prioritizes corporate profits over the fundamental right to be safe from deliberate poisoning.   The basic question that informs my thinking today, as I fast approach age 80, is how we work to build a community, a country, a world in which our actions are for the benefit rather than the destruction of all?  The power of wealth at the top being so entrenched, do we build popular strength based on inclusive action, and push further and further up to make plutocracy obsolete? 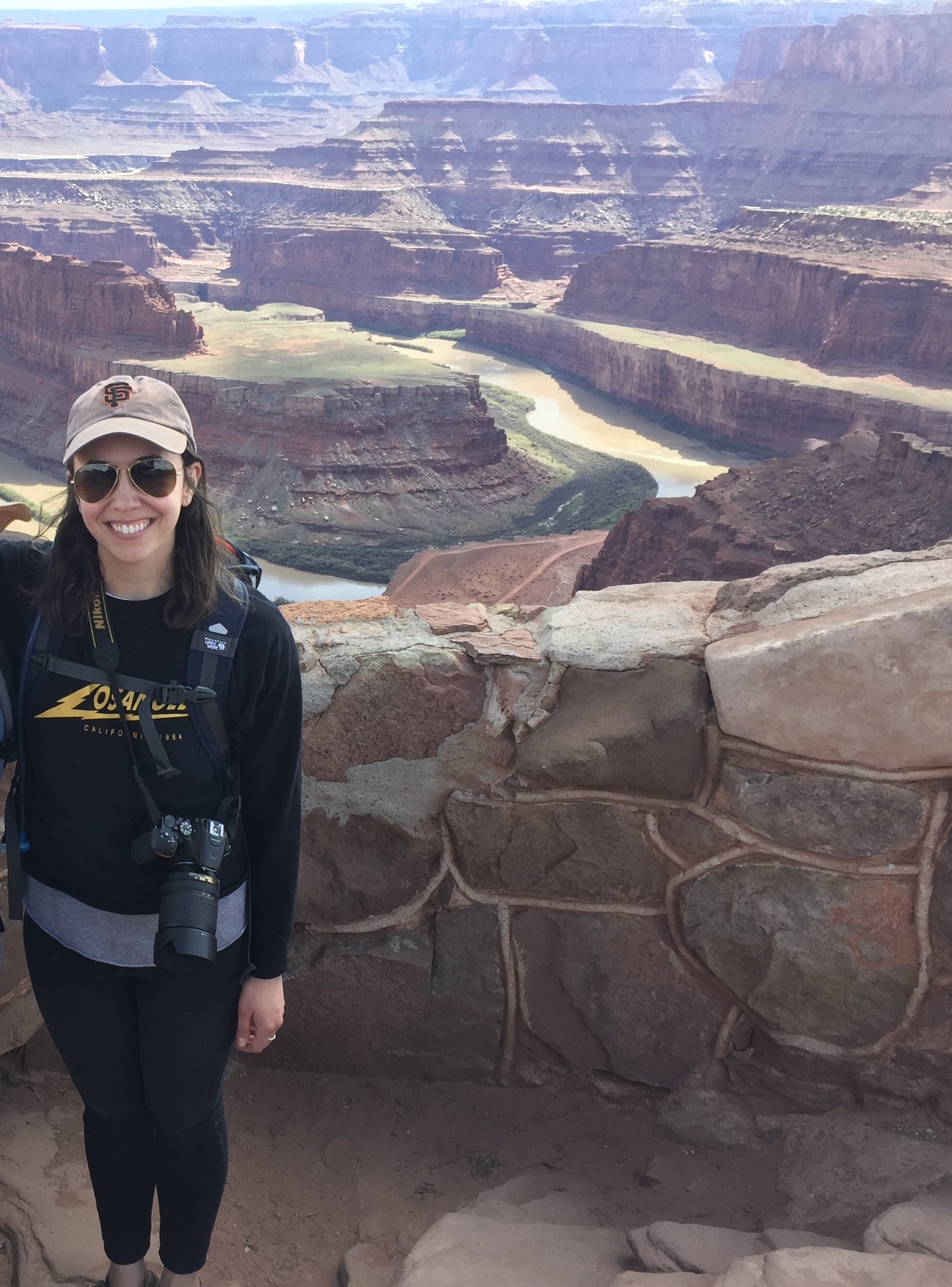 Ella Rae grew up in the East Bay Area of California. She moved to Portland in 2017 to attend PSU, where she graduated with a master’s degree in Leadership for Sustainability Education in 2020. Ella Rae is passionate about caring for and protecting the Earth and all the many beings who inhabit it. She cares deeply about education, environment, and community building. Ella Rae first found out about Community Rights when she attended CELDF’s Democracy School, and she has been involved in the work ever since. She joined the ORCRN Board in 2022. She is enthusiastic about creating meaningful systemic change and actualizing the vision of a more just and equitable world we want and need.

I’m simply a woman, who is a daughter, sister, wife, mother, and grandmother whose life took an abrupt turn in January of 2011 when I went from retiree to activist, advocate and defender of life. The shift took place when  learning Atrazine was going to be sprayed by helicopter on 70 private acres of timber land owned by our local mill,  less than two miles from my home. What began was a journey of research and discovery.  What was Atrazine? More importantly, how was it possible helicopters were allowed to spray toxic chemicals into residential neighborhoods in Oregon? Friends and neighbors formed a group and named ourselves Precious Dirt, our original goal being to bring public awareness to these practices.

After years of working ‘within the system’, what we now call the ‘Box’, we realized we the people have zero rights when it comes to these toxic applications. In Oregon the powers to be crafted a law called The Right to Farm and Forest Act, which is nothing more than yet another preemptive law taking away local rights of citizens. In this case to resist toxic applications, while giving the power to the corporations and our state to freely use these practices.
Thank goodness after three years of seeking help we discovered CELDF (Community Environmental Legal Defense Fund) and created the Freedom from Pesticides Alliance. Our hope was to craft an initiative to give citizens the right to say no to these toxic practices. We lost our first attempt, but have by no means given up the fight to protect our right to say no to the toxic trespass this state has wrought against its citizens for far too long. The health of our air, water, and soil, and bodies is critical to the health of our communities and future.  The miracle of life is in urgent need of protection—hence our work.